I haven't made this recipe in several years, but I've been asked for it twice in the past few weeks. So, I've decided to post the recipe. Unfortunately, I don't have a picture of it. But what I can say is, it's delicious. I guess that's why I keep getting asked about it.

I learned about this cake almost six years ago when I first started eating whole food, plant-based. I made it for a holiday event to take to my daughter's house, and it was a huge hit. In fact, my six year old (at the time) granddaughter declared that for her birthday, she wanted this same cake. I thought that was really saying something. And it said even more when I learned that she and her mother made it into cupcakes to take to school and share with all of her classmates. So, if the taste itself wasn't enough to encourage me about the cake, my granddaughter's acceptance of it was. After all, six year olds haven't learned yet to be phony about what they like and don't like.

So, here is the recipe. And the only reason I haven't eaten it in years is I'm not really a cake eater. Now give me a nice fruity nice cream or plant-based chocolate mousse, and I'll go crazy for that. But I've never really gotten into cake that much. And I try not to eat flour products, even when they're whole wheat. But once in a while for a celebration I think desserts made with flour, maple syrup and vegan chocolate chips can be okay. I just wouldn't make a habit of it.

Mix everything together and pour into cake pan (9" x 9"). If desired, nuts and/or vegan chocolate chips may be added to the mixture. If you want a two layered cake, then double the recipe and pour into two cake pans instead of one. The vinegar in combination with the baking powder are what causes this cake to rise, and it doesn't rise a lot (so you may want a two layered cake).

For the icing, place some vegan chips on top of the cooked hot cake and put back in oven until chips melt (may take only seconds, but absolutely no longer than one minute). You could even turn the oven off for this stage and just allow the residual heat to melt the chocolate chips.

Spread the melted chips around on top of the cake.

And that's it! How simple and easy is that!

So, the next step is to enjoy. As I said, it's an occasional celebration food or maybe something to take to a potluck. I made this a couple times over a couple month period in the beginning and continued to lose weight. Of course, I only had one slice from each cake I made. I had plenty of help in eating it. 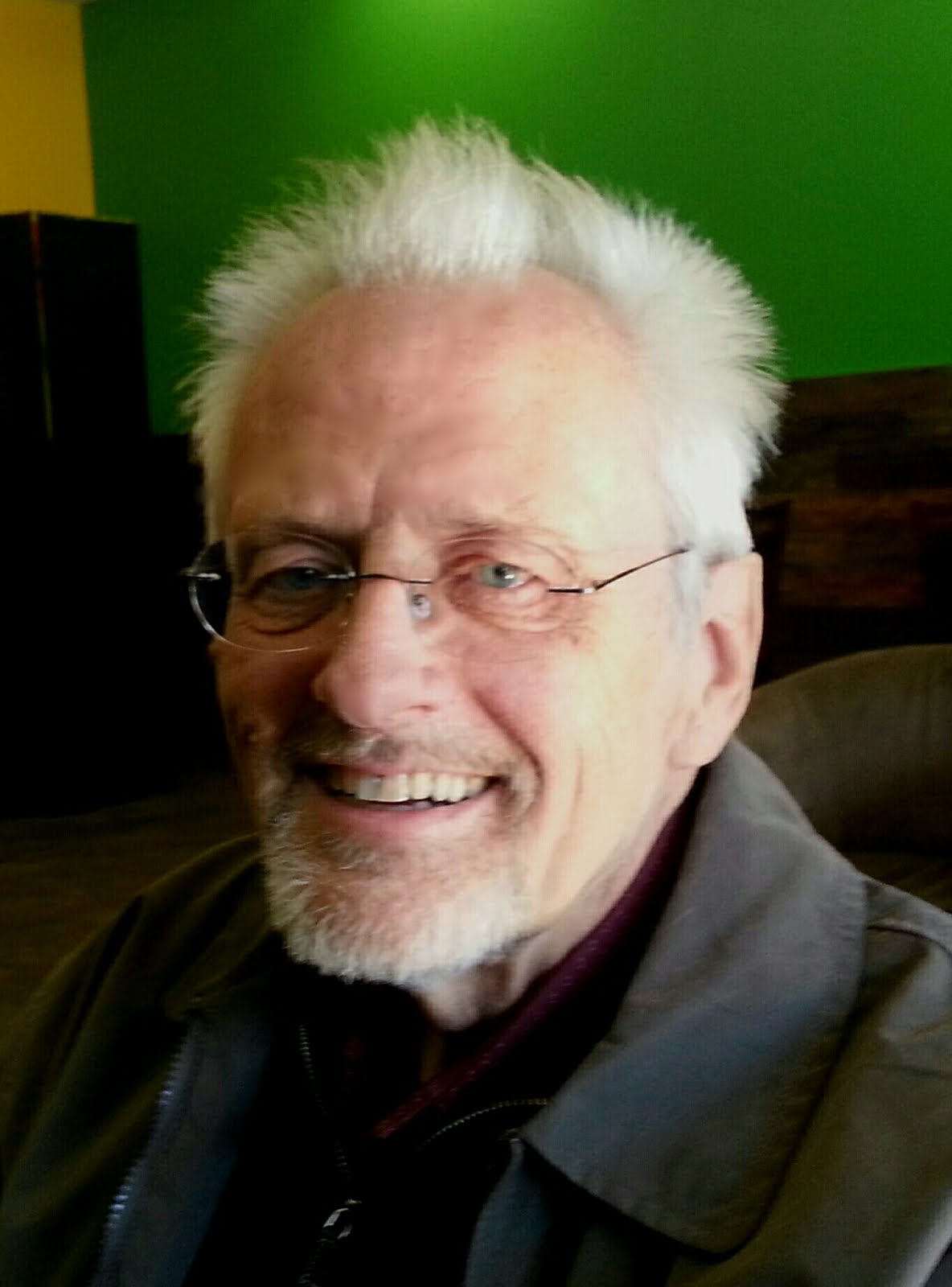